Neo Versa skin is a Fortnite outfit of Epic rarity that is exclusive to the PlayStation 4 console. Normally, players who wish to own the Neo Versa outfit would need to buy a promotional PS4 controller or a headset but by choosing to purchase the Neo Versa pack PSN key this becomes unnecessary. Along with the outfit, the pack also includes an Epic rarity Neo Phrenzy Back Bling and 2,000 V-Bucks to spend on the Fortnite Item Shop, making Fortnite Neo Versa Bundle a truly great choice for those who are only starting out on this phenomenal Battle Royale.

About the Neo Versa skin

Both the Neo Versa outfit and the Neo Phrenzy Back Bling are part of the Neochasers set that is thematically tied to a Season 9 Week 2 Loading screen of the same name. Neo Versa is also known as PlayStation 4 variant of the regular Versa skin, with both of their counterpart outfit being the cyberpunk-themed Ether. The main differences between Neo Versa and Versa reside in the colour pallet and the number printed on the clothing. Blue cosmetic elements on the PS4 Neo Versa skin included in the Fortnite Neo Versa Bundle stand in contrast to strokes of red found on the regular Versa. At the same time, number 37 can be seen on Versa’s clothing while Neo Versa displays the number 24.

A staggering amount of 2,000 V-Bucks alone should serve as a reason to buy the Neo Versa pack! Yes, one can always spend the V-Bucks on more outfits, weapon skins, vehicle skins, loading screens, game’s menu soundtracks, gliders, sprays, or pickaxes but 2,000 V-Bucks are enough to buy two Battle Passes in a row and gain access to season-exclusive Fortnite skins! Another alternative on how to use V-Bucks from this Fortnite Neo Versa Bundle is to keep them and save up for the Battle Bundle, which not only includes the Battle Pass but also unlocks the next 25 tiers along with all of their content! With 2,000 V-Bucks in your in-game wallet, you’re not a long way from this goal!

Lastly, always remember you can come back at any time and find more awesome Fortnite content on our Fortnite skins collection!

In order to redeem a PSN key you can do it both Online and through your console. 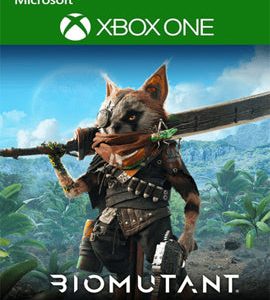 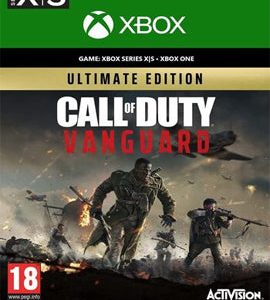 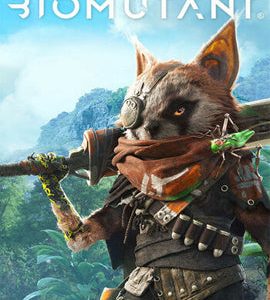 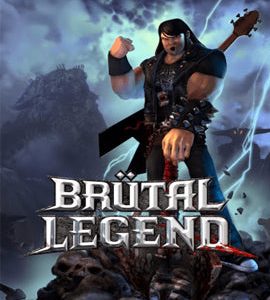 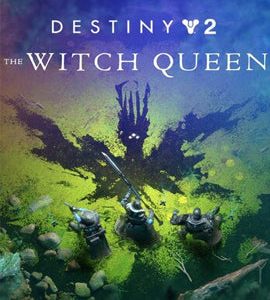