Buy The Elder Scrolls Online: Morrowind key which brings tons of content to extend your favorite MMORPG experience even further! With this expansion, you will receive both Tamriel Unlimited and Morrowind (DLC)! Developed by ZeniMax Online Studios and published by Bethesda Softworks, The Elder Scrolls Online will daze you with new content, high quality, immersive story, bloody battles, and breath-taking adventures.

With Morrowind, relive the brilliant storyline that made a significant impact on the further game’s development! Help a demi-god to reclaim his position and lost powers and save the magnificent Vivec City from a devastating meteor crash. Buy The Elder Scrolls Online: Morrowind key and become the hero in the time when there were none! It’s time to rediscover your faith, it’s time for Morrowind!

The Elder Scrolls Online key will further extend your in-game experience with the iconic island of the Vvardenfell. Wander through the large island, with an active volcano, called Red Mountain in the center. Explore the unique regions of Azura’s Cost, Bitter Coast, Molag Amur, West Gash, Ashland, and Ascadian Isles. Get lost in many breath-taking new locations with adventures waiting around every corner.

Play as The Warden

Buy The Elder Scrolls Online: Morrowind and play as a new class known as The Warden. Summon combat pets and wield ice abilities. Fight in the new 4v4v4 arena and numerous small-scale battlegrounds, prove your might in the new 12-person Trial, the Halls of Fabrication, and tame the War Bear, a devastating battle companion! To go through this journey is an absolute must for any ESO fan out there. 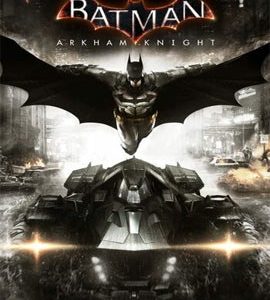 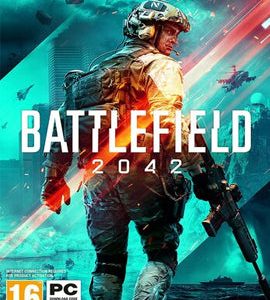